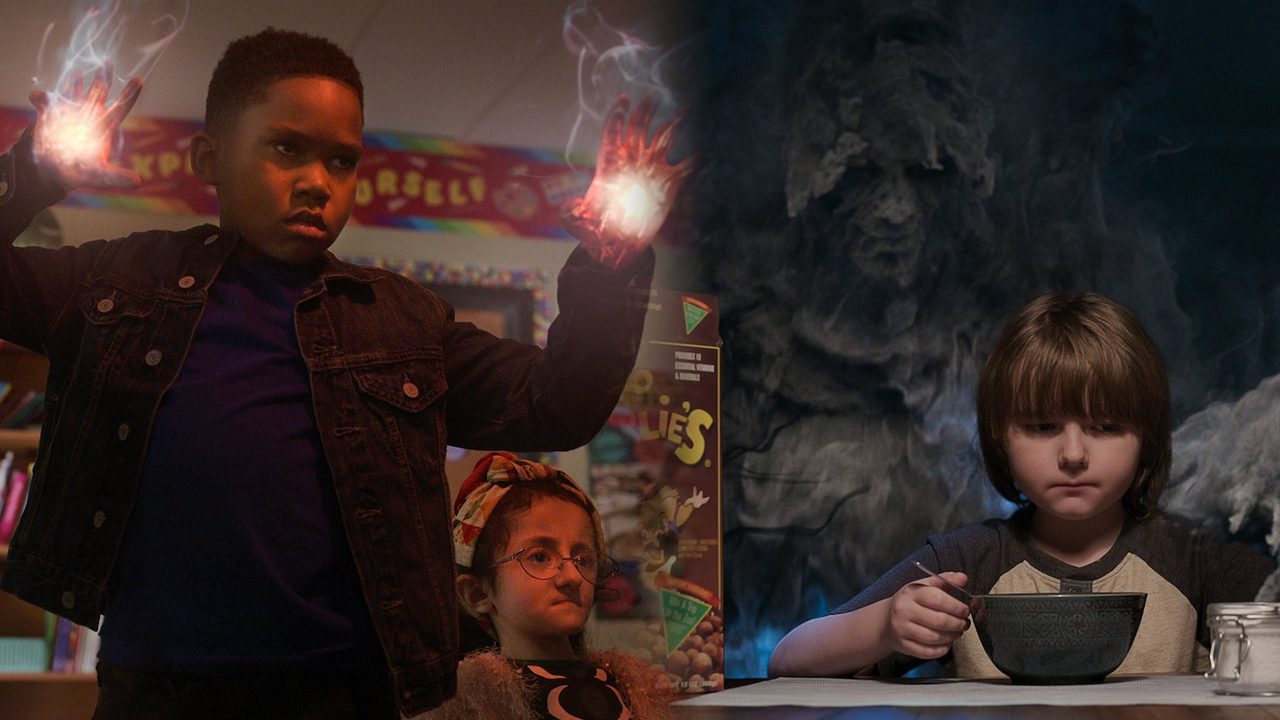 ‘Raising Dion’ Season 2 Netflix: Everything We Know So Far

Raising Dion has its premiere in late 2019. After receiving a quick renewal, the show embarked on a lengthy production period, however, season 2 will premiere on February 1st, 2022. Here’s everything we know about Raising Dion season 2 so far, including the premiere date, what to anticipate, episode titles, and first look photos!

In case you missed it, Raising Dion is a Netflix Original superhero drama series based on creator Dennis Liu’s comic book series of the same name.

In 2015, the series was turned into a short film, which received a lot of attention online. It was only a couple of years later, in 2017, that Netflix ordered the series for themselves. Dennis Liu was heavily involved in the creation of Raising Dion, serving as an executive producer and directing one episode of the show.

When was Raising Dion renewed for season 2?

Following a few months of anticipation following the premiere of season one, Netflix announced on January 2nd, 2020 that Raising Dion will be renewed for a second season. The first official Netflix renewal of 2020 was Raising Dion.

Carol Barbee will continue as the showrunner for Season 2 as part of the renewal, according to Variety. Executive producers Michael B. Jordan, Kenny Goodman, Kim Roth, Dennis Liu, and Charles D. King’s Macro will all be retained.

On Netflix, the series was an immediate hit. On IMDb, the series presently has a 7.2/10 rating as of June 2020. Meanwhile, Raising Dion now has a Metacritic score of 61 out of 100.

We now know how many people have watched the first season on Netflix since its debut. In its first four weeks on the service, Raising Dion was seen by over 32 million homes. Furthermore, we discovered that 60% of views were from outside the United States.

What to expect from Raising Dion Season 2

Aside from the cliffhanger finale that reveals who Dion’s antagonist would be in Season 2, our kid superhero still has to figure out how to bring his father home for good.

The young guy still has a lot to learn about his abilities, and if he wants to become a superhero, he’ll have to overcome a lot of obstacles.

It’ll be interesting to witness both the character and the actor develop into a young man if the tale of Raising Dion can last at least four seasons.

Other major uncertainties include whether Nicole will be able to find love, with some rays of hope appearing in the last episode.

Charlotte, Pat, and Mark are all absent, but depending on what occurs next, they may reappearance in some manner. Finally, as DigitalSpy speculates, we may meet additional talented youngsters in the future.

Season 2 of What’s on Netflix has also been given an official synopsis:

“Season 2 follows Dion as he continues honing his powers with the support of his mom and Tevin (Rome Flynn), his Biona trainer who catches Nicole’s eye. After befriending new student Brayden (Griffin Robert Faulkner) – a fellow powered kid – a series of alarming events unfold, and Dion learns that danger is still looming. Navigating twists, turns, and surprise visitors, Dion and Nicole must prevail again — not just to save themselves, but the entire city of Atlanta.”

On December 14th, 2021 Netflix revealed some first look pictures of the new season.